The growing market of pet supplies in garden trade

Greenman Garden Tools look to be partners not suppliers.

“Unlock your Garden” to raise funds for Greenfingers 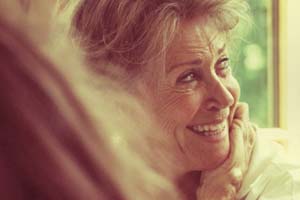 When Bentley Motor Cars recognised Parks as one of 100 great British manufacturers in 2019, buyers were surprised at what the home fragrance industry had known for years. What began in 1989 as a small London boutique selling a few hand-poured candles had quietly become one of the world's leading home fragrance manufacturers. It’s only recently that garden centres have caught up.

“It was such a surprise”, says founder Carol Symons, “we’ve always let the product do the talking and to be recognised by a company like Bentley was such an honour. We see ourselves as a family business that just loves doing what we do. I think there’s a different mindset between a passionate manufacturer and a brand. We don’t sell “aspirational lifestyles” with adverts featuring beautiful models in luxury houses, we wouldn’t know how to. We aspire to making beautifully fragranced homes.”